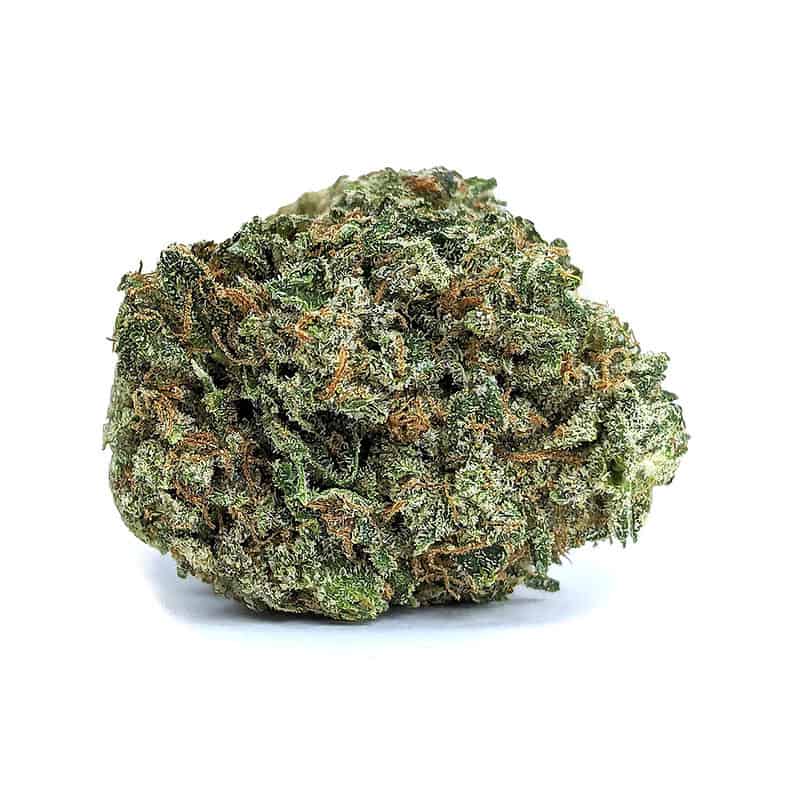 Rated 5.00 out of 5 based on 6 customer ratings
6 Reviews
Email to a friend

Grease Monkey strain is an indica-dominant hybrid Grease Monkey is a cross between the couch-locking indica Gorilla Glue and Exotic’s own hybrid Cookies and Cream. It imparts a thick and lazy body stone, while providing some subtle mental stimulation. Grease Monkey also carries the sweet and musky flavour profile that will be familiar to fans of strains in the Girl Scout Cookies family.

Grease Monkey’s potency has been measured at between 16% and 30% THC. Flowers of Grease Monkey give off an odour that is simultaneously sweet and skunky. The influence of Chem dawg and Sour Diesel. On closer inspection, a more complex sweetness becomes evident.

Grease Monkey cannabis eases users into its high, starting with a faint pressure in the face, particularly around the eyes and temples. Within minutes, it radiates a warmth that spreads through the core and limbs, pulverizing lingering muscular tension. As they feel themselves relax, smokers may also notice that their powers of perception are also sharpened.

External stimuli like sights or sounds may take on new dynamics. Furthermore, a cerebral mindset may take over, making users jump from one thought to the next. These trippy, thoughtful effects can lend themselves to free-flowing conversation or simply daydreaming.

As the high wears on, Grease Monkey’s indica side takes over, pinning users in place and leading them to engage in more passive activities like watching TV or eating — in fact, Grease Monkey has especially been known to stoke hunger. Although higher doses can pull users into a deep sleep, in average amounts.

It is a good choice for morning or daytime use, providing a good balance of mental and physical effects. Just as it has many recreational uses, Grease Monkey strain also has a variety of applications for medical cannabis patients. It can be use for the symptoms of:

In high enough doses, Grease Monkey can counteract insomnia, lulling smokers into a deep and restful sleep. Because of the initial risk of out-of-control “mind race,” this strain may not be the best choice for patients who are prone to panic.