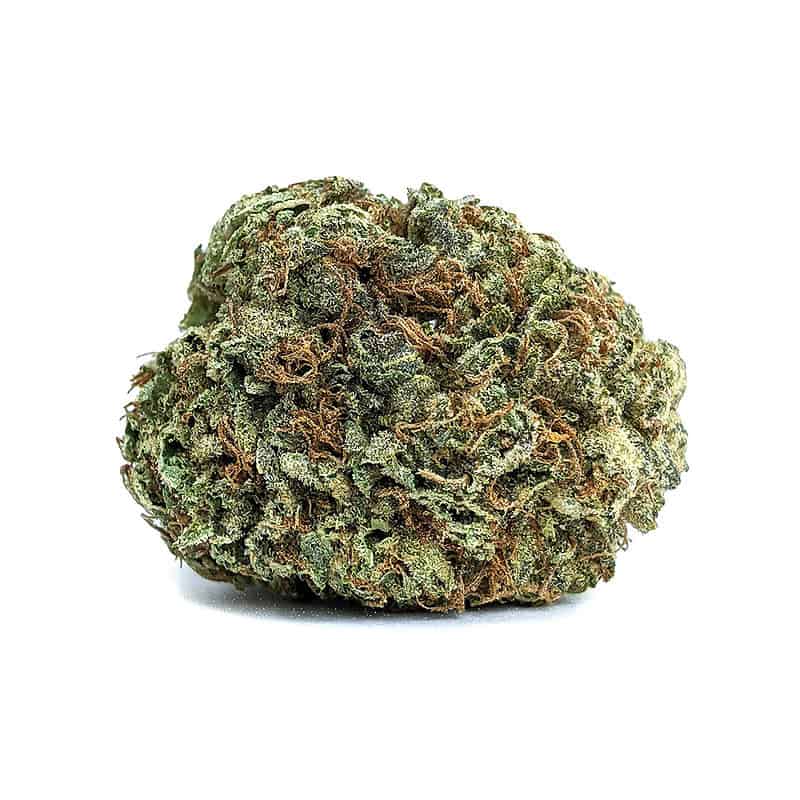 Dark Star, also known as “Darkstar,” is an indica marijuana strain. Dark Star’s effects are as spacey as its name suggests. A deep, relaxed sensation throughout the body accompanied by a heavy cerebral calm. Though celestial in its effects, the strain is more likely homage to the Grateful Dead’s song “Dark Star”. It is a cross between Purple Kush and Mazar-I-Sharif.

The indica genes in this strain produce a calming physical buzz with euphoria, happiness, and some limited cerebral effects. It’s a good source of medicine for chronic body pain, everyday stress, including lack of appetite. It can generate a powerful case of the munchies. The flavour and aroma of Dark Star both have strong, sweet notes of coffee and soil.

There isn’t much information on side effects, but patients could expect at least one of the usual culprits: dry mouth, dry eyes, paranoia, dizziness & headaches.

People suffering from stress, Dark Star could prove to be extremely useful being a 100% pure indica strain. It also has potential value for individuals with issues such as: