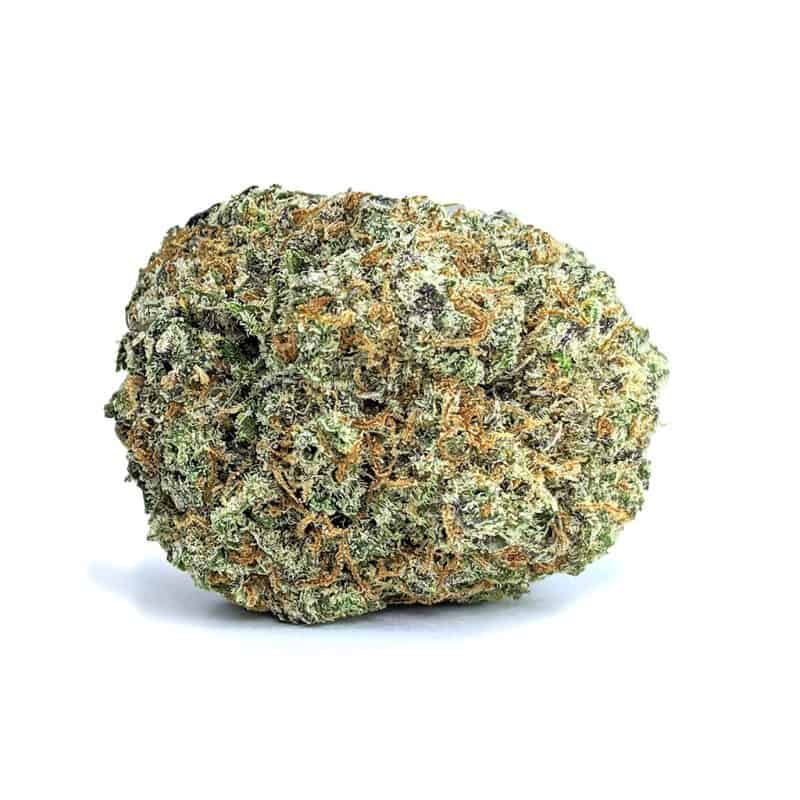 Northern Lights cannabis, formerly known as CI #5 F1, is an award winning Indica dominant strain. This strain is well received by growers, medical patients, and recreational consumers and may be one of the most popular Indica strains of all time. The strain is readily available in dispensaries throughout the West Coast and Colorado.

Known by many as a two hit and quit strain, Northern Lights strain slams the body into a wonderfully numbing, lazy mode. The desire to sit on the couch and listen to the call of munchies may be overwhelming to novice users even in lower doses.

Accompanying this body high is a nice sense of well-being and happiness. Some experienced users are reportedly instilled with increased creativity and focus as well.

Like most of its Indica-based ancestors and descendants, Northern Lights cannabis strain is highly recommended for evening use and insomnia. It is one of the purest Indica strains around – 95 pct. Indica, 5 pct. Sativa. Which make it a highly sedative strain. It is also often chosen to relieve the effects of:

And the strong appetite inducing effects are used to help those suffering from such eating disorders as anorexia.

Northern Light’s exact lineage and history are obscured in mystery but it is generally believed to be a mix of two landrace building block strains – Thai and Afghani. We do know that the strain was perfected in Holland and has only begun to make its way to America in more recent years.