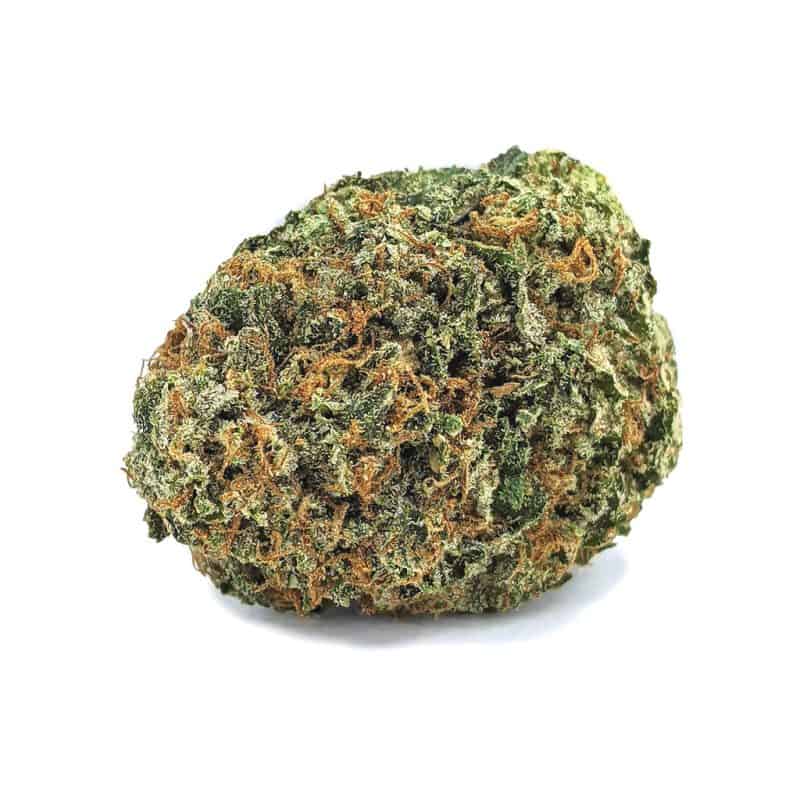 Chem dawg or Chemdawg is a Indica Dominant hybrid 55/45 ratio strain. The pungent flowers also give off odors of earthy musk and some pine. As long as flowers are properly cured, this strain has smooth smoke that tastes sour and when inhaled. On the exhale the smoke betrays its signature diesel taste with an ammonia-like tang that hits the top of the palate.

The high from Chem dawg hits quickly, sometimes before users have had a chance to finish appreciating its distinctive diesel aroma. Smokers may experience a sharpening of the senses and an increased hyper-awareness of their surroundings. This initially disorienting head high becomes more productively cerebral and introspective in the right set and setting.

Chem dawg can lend itself to exuberant conversation. Its ability to amplify sensory experiences also makes it particularly good for creative endeavors. Many users report a palpable sense of physical relaxation — although nothing near couchlock — leading to some speculation that Chem dawg has some indica in its genetics as well. Chem dawg’s strong cerebral high has made it valuable in treating some of the symptoms associated with:

Because of its potency and mental focus, this strain has the potential to trigger the kind of manic, recursive thinking that can lead to paranoia. As such, even users with a high tolerance for THC are advised to moderate their intake accordingly.