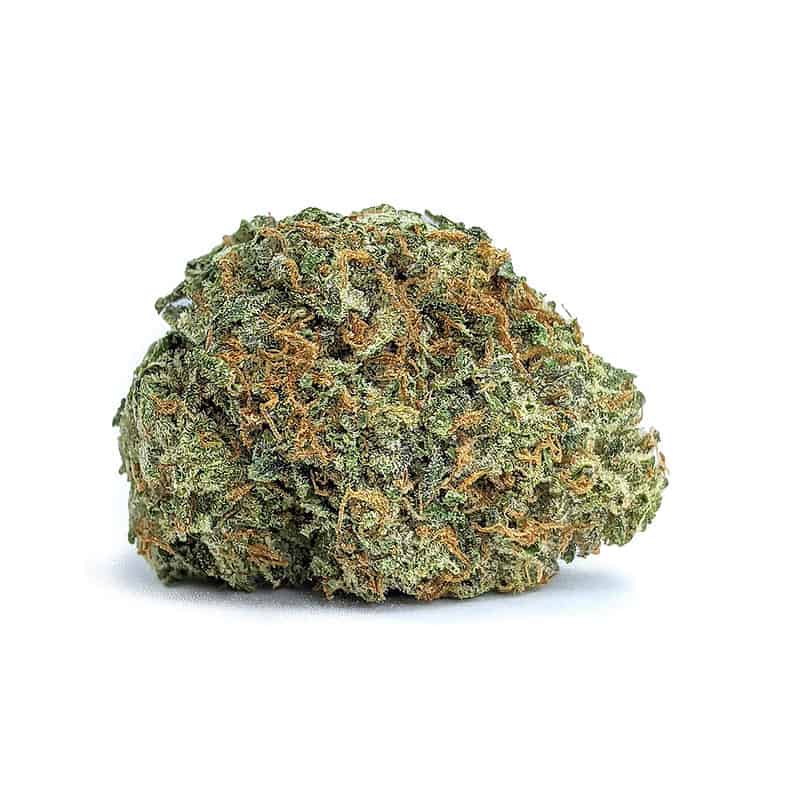 What is so stellar about this strain is that it takes the relaxing and sedating qualities of both its parental strains. With this purpose in mind further improves upon them to create the ultimate strain for kicking back at the end of the day. Death Tuna is heavily calming, and it engulfs users in a sense of euphoric relaxation before knocking them out.

The flavours of this strain are much like your average Tuna, but on steroids – wreaking of a dank, earthy gas, Death Tuna is the perfect strain for those who enjoy a potent kick.

Death Bubba, bred by Matteo Suleyman of Vancouver BC’s Sea to Sky. This bud is a beautiful, purple-hued strain with trichromes and terpenes abound. Created by crossing Death Star and Bubba Kush. This pungent pairing reeks of grass and skunk while the smoke is sweet, earthy, and clean on the palate. Its semi-sedative effects lock the consumer to the couch, unknotting tension and soothing minor physical discomfort with ease.

This stinky BC native has been serving cannabis enthusiasts since 2012.

Black Tuna is a British Columbian strain created by 5 Star Organic to give patients a potent punch of THC that is ideal for chronic pain relief. This Herijuanaand Lamb’s Bread cross has gained quite a bit of fame in Canada for both its strong narcotic effect and its whimsical marketing—prepackaged meds were sold in sealed tuna cans. Flowers will be compact, trichome-covered and have a strong smell.

Black Tuna doesn’t smell quite like fish, however. The strain’s name comes from the Black Tuna Gang that was famous for smuggling Colombian marijuana into the United States in the 1970s. Given its potency and high THC, this strain may be too much for novice or moderate consumers.

People use Death Tuna cannabis for their daily relaxation and overall relief of: