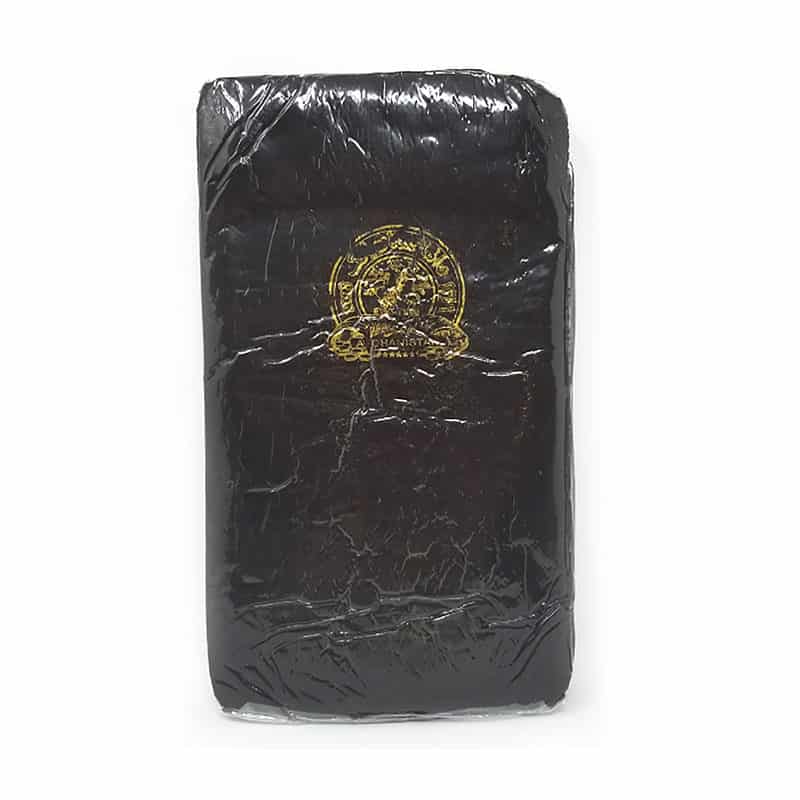 Rated 5.00 out of 5 based on 4 customer ratings
4 Reviews
Email to a friend

Hashish is created at the moment at which the essence of cannabis (the trichomes) breaks with the plant material itself. This is reached when the ripe and resinous gland heads that same line the surface of female cannabis plants are divided and gathered

Gevalia Afghan Hash, it resembles a fresh piece of bark, this stuff is very dark brown with a green hue in it getting stronger towards the middle. The smell of this hashish smells very earthy and piney with hints of woody tea. This hash often hard but gets stickier and softer in the middle.

This hash is very reminiscent of old school hash but with a softer more shape able texture! Rolling this hash it doesnt take much to get it into shape its very nice on the fingers as well as it lets a very piney-weedy coating on your fingers.

It’s arguably one of the oldest types of cannabis concentrates. With written texts referring to hashish dating as far back as the 12th and 13th centuries. The varying look and feel of hashish are closely tied to its history and the method used to make it