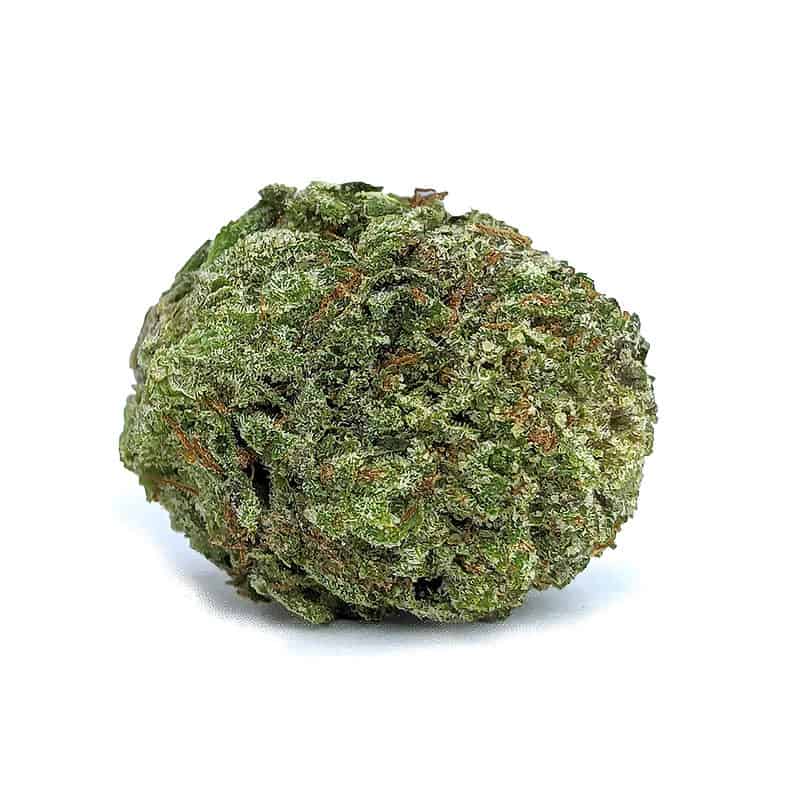 Rated 4.75 out of 5 based on 4 customer ratings
4 Reviews
Email to a friend

King Louis XIII strain is a mostly Indica strain of cannabis that resulted from a cross breed of OG Kush with LA Confidential. It is an extremely rare Los Angeles cut of OG Kush that can only be found in select dispensaries.

King Louis XIII has a storied history, hailing from southern California. King Louis XII is a strain that appears on many “favorite OG Kush phenotype lists” of OG Kush enthusiasts, and has been for decades. This strain is quite potent, oftentimes testing for over 20% THC.

These buds are so potent they are stickily resinous when broken up or even handled. The scent of these buds is a musky pine, with rich earthiness and a hint of skunk and diesel. The taste of this strain is a crisp, refreshing citrus with tinges of skunk and diesel, much like the smell suggests. The smoke can prove harsh on the throat.

The effects of King Louis XIII are powerful, leaving users nostalgic with its unmistakable OG characteristics. This strain offers users a deep relaxation, lulling them into a deep sleep with a pleasant pressure behind the eyes. The body stone will come on quick and continue to escalate as time passes, offering a feeling of deep sedation.

Like most strains of cannabis, King Louis XIII offers a variety of useful medical applications. The deep relaxation provided by the stone is great for:

Helping users dose off well before sunrise and wake up feeling more refreshed and well-rested.

King Louis XIII by Tyson Farms Craft offers deep relaxation, making it a heavy hitter among other strains when it comes to medicinal properties. King Louis XIII grows both indoors and outdoors, with a flowering time of 60 days. It is said to have quite high yields, but may prove troublesome for beginner to novice growers.