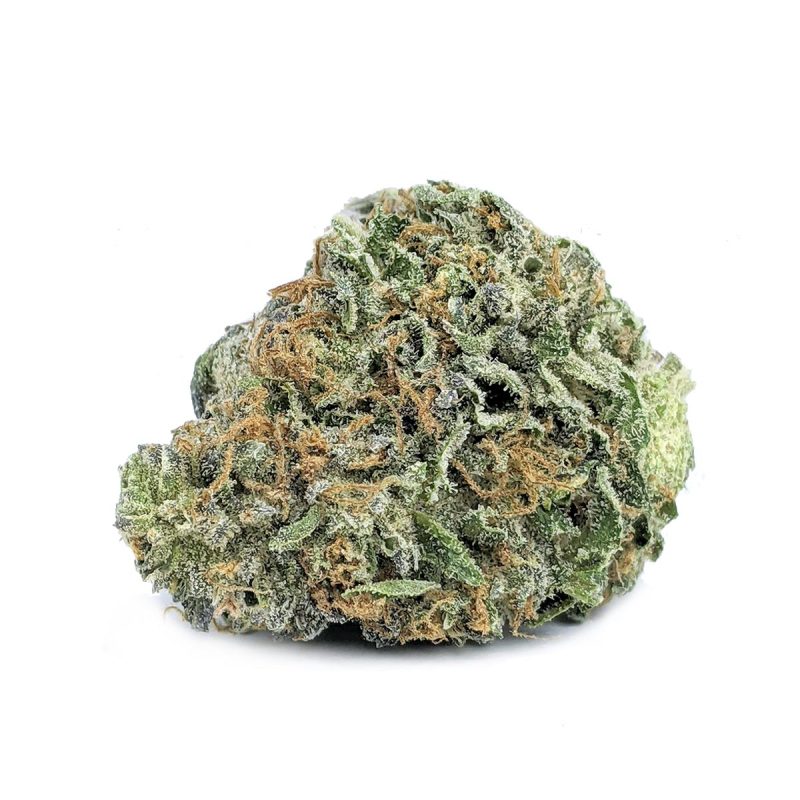 Some strains are almost legendary because of their effects, others because of their prevalence, and others because of their past. It is a little bit in all three in the case of UBC Chemo strain. Many claim that UBC Chemo strain is pure Indica, supplying many with a solid Indica block, the kind that leaves users unable to crawl to the fridge. While both Federation Seeds and BC Bud Depot have crossed the strain to issue their own seed copies, the rarity of this strain stems from the fact that it is clone only.  As for history, in the late sixties to seventies, it was reportedly invented by Dr. David Suzuki at the University of British Colombia. It is said that Dr. Suzuki created it to assist cancer patients with the adverse side effects of chemotherapy.