The world of cannabis indicas is vast, with great diversity. Finding enough well-tried, quality examples is challenging, so we’ve done all the hard work for you. Each variety is bursting with THC, delivering huge yields and amazing flavour. If you’re after a punch on the nose but with a subtlety of effect, look no further than some of these indica strains. We hope that our selection of cannabis products will suit every level of user and help you find your bliss!

What is Indica Cannabis?

Indica cannabis tend to be more sedative, relaxing, and “sleepy” than your average strain. It’s also known as “Indian hemp,” which was a type of cannabis that was historically used in India for its medical properties. Indica cannabis is usually preferred by those who want to stay in and relax for hours. It creates a highly relaxing sensation which can be ‘couch-locked’. Unfortunately, the lazy stoner stereotype originated here.

As cannabis becomes less stigmatized and frowned upon, many new consumers will come into contact with this substance. People who enjoy marijuana for its recreational use will be hard-pressed to find a strain with the correct attributes for their preferred “getting high” effect. Indica strains are short, bushy plants and do not grow as tall or slender as many Sativa strains. They produce considerably more resin than Sativa strains as well.

Pure Indica strains are some of the strongest and most popular around. Still, with more countries adopting more sensible legislation on recreational and medical cannabis, we expect to see the industry grow. Over time, we hope to see more variations in the route that cannabis takes, with less of the industry being dominated by American companies and a greater focus on Europe and Asia. 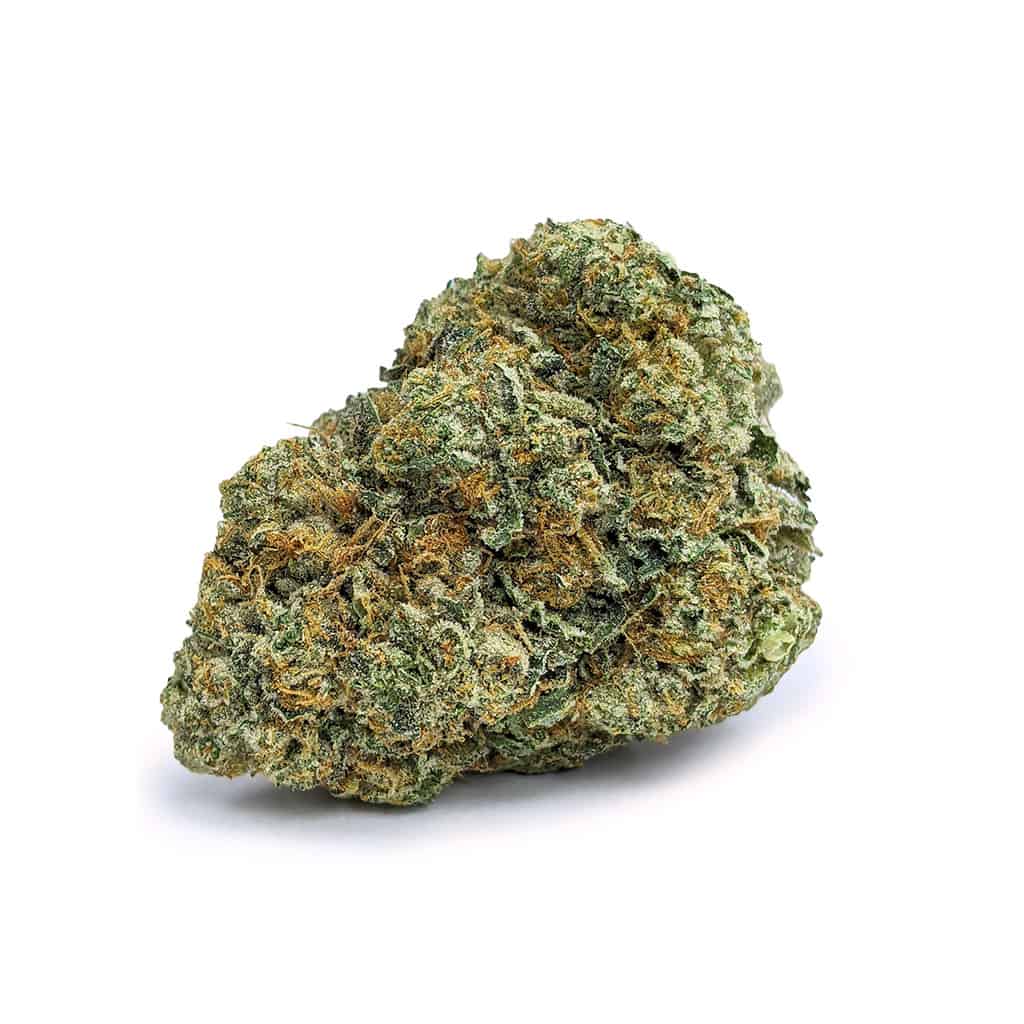 Wedding Cake is a potent Indica hybrid with strong sedative effects. It won the prestigious Leafly top strain award in 2019 and is a favourite for those looking for a sweet, berry-flavoured experience.

It has a sweet and tangy flavour reminiscent of berries, but you’ll be hard-pressed to find any berries in this strain. It’s more like berry-flavoured candy — which may be why we love it so much!

Wedding Cake is very potent, so be sure to start low and go slow when you first try it out for yourself. Wedding Cake makes for a great nighttime smoke, but it can also help you relax during the day.

Blueberry has been around since the 90s. It’s a rich-flavoured Indica strain with a strong and distinct blueberry smell, which makes it easy to recognize. This strain has dense flowers with forest green leaves, making it perfect for indoor gardening or outdoor growing in an area that receives proper sunlight each day.

The result is one of the most potent marijuana strains today. It produces a thick, amber-coloured resin that is sticky to the touch. The high from this strain is sedative in nature, leading to couchlock.

Blueberry is a potent variety with above-average THC levels. This strain will provide you with an energetic yet relaxing high. Blueberry is great for treating insomnia, chronic pain, muscle tension, and cramps. The indica effects are powerful enough to relax you completely, making this a great choice for insomnia patients seeking sleep. 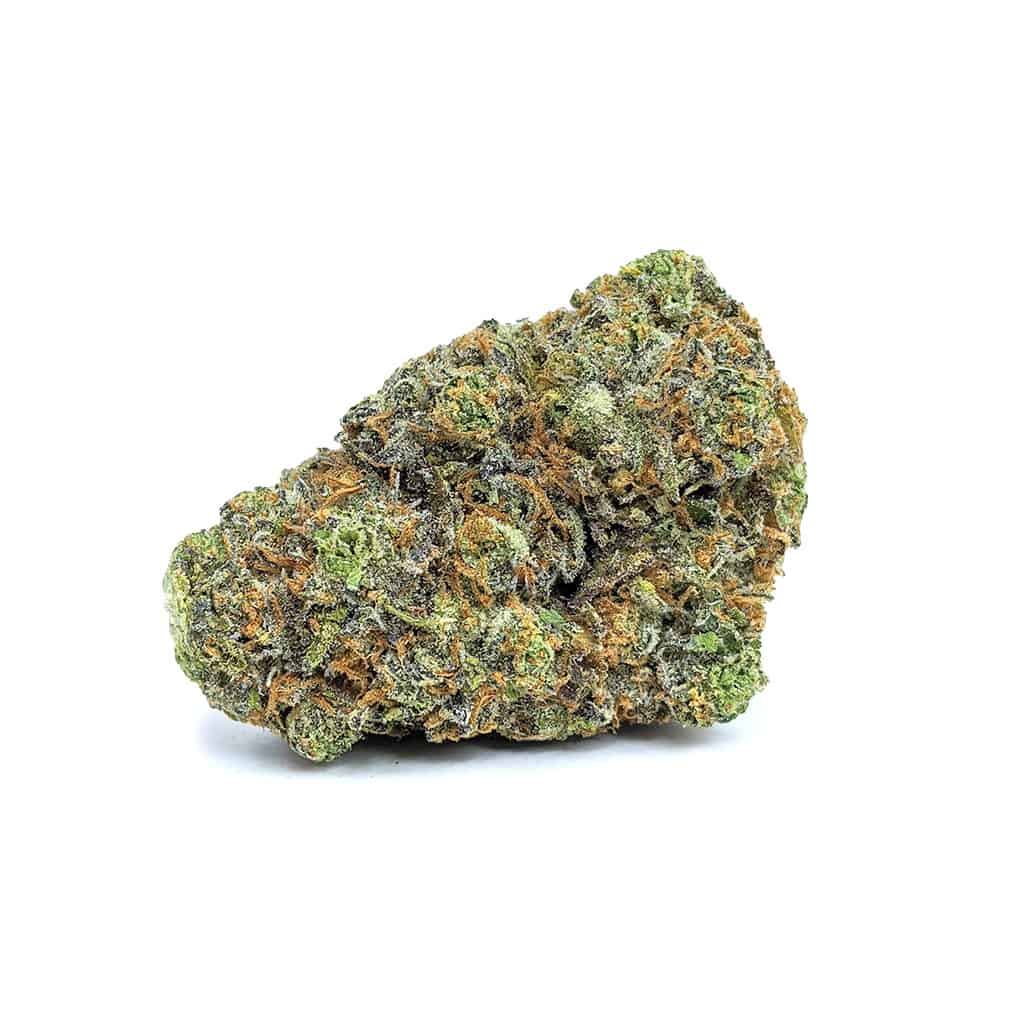 Northern Lights came to prominence in the 1970s when Dutch breeders bred it at their seed bank in Amsterdam. It soon became popular after being seen on the Dutch TV show “De Beste Vrienden” (The Best Friends), which featured several strains that were winning European competitions then.

The strain comes from a cross between Afghani and Hawaiian genetics, so it’s very popular in Canada and the United States. As it’s an Indica-dominant hybrid, Northern Lights can help you relax and unwind.

Northern has a distinctive smell and taste that might be off-putting to some people. However, this strain is worth trying if you like strong flavours and have the patience to let your weed settle. It has a skunky smell that will leave your nose tingling for hours after smoking.

Larry Lemon OG Auto-More is an Indica-dominant hybrid that crosses OG Kush and OG Auto. It has a powerful aroma dominated by its lemon and earthy tones, balanced by a hint of spice. The high starts with a rush of relaxation and euphoria, but it soon evolves into a deep, satisfying couch-lock effect that lingers for hours.

Larry Lemon OG has a flowering time of 12 to 14 weeks after the plant finishes vegetative growth. This strain also produces large yields of elongated buds covered in trichomes (the resin glands that coat marijuana) and have a thick layer of sticky resin on their surface. The high is both calming and euphoric without being debilitating or overwhelming. 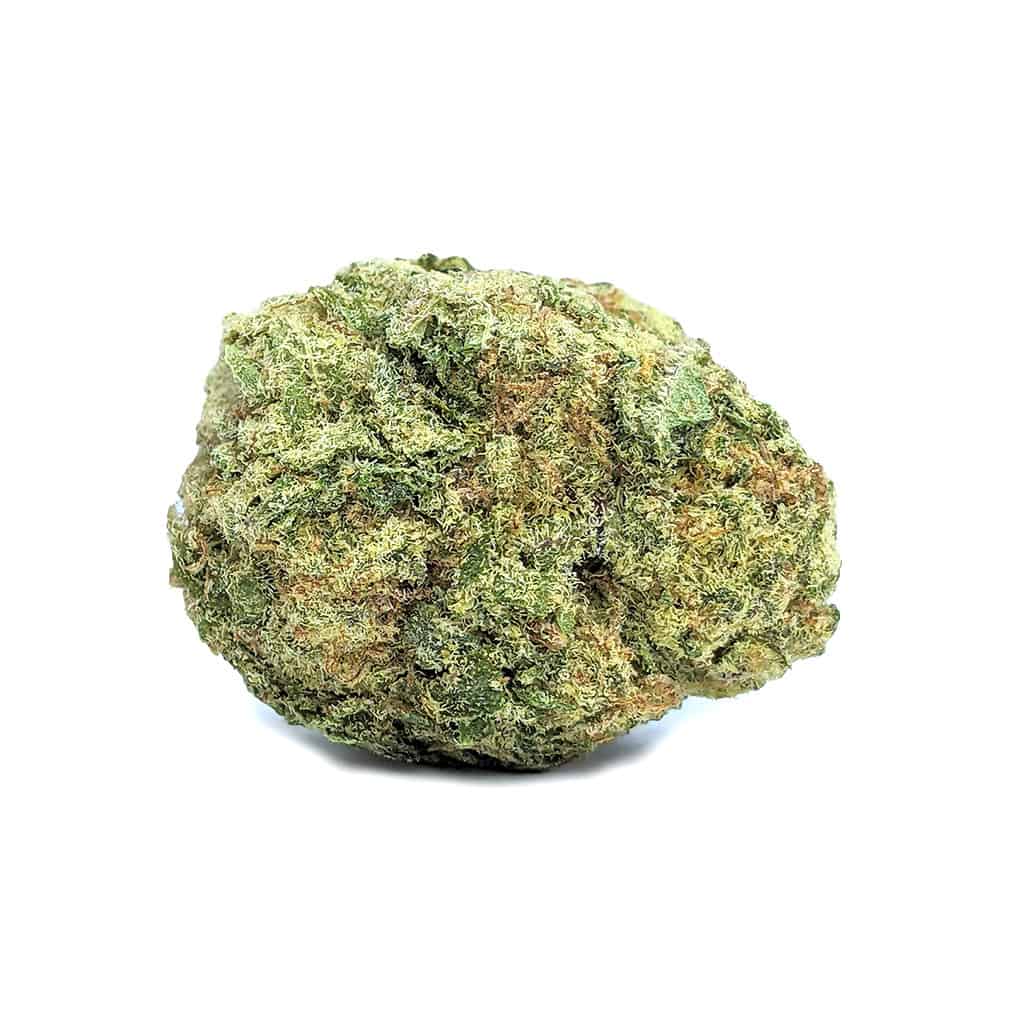 Girl Scout Cookies (GSC) is a cross between OG Kush and Durban Poison, and it was named after the popular Girl Scout cookies sold in the United States. The strain has earned itself a reputation as one of the best Indica-dominant hybrids today, thanks to its powerful effects and high THC content.

The GSC strain has won numerous awards, including Cannabis Cup titles from 2009 through 2012. This strain produces euphoric effects, followed by full-body relaxation and pain relief.

The Girl Scout Cookies strain is a strain that is known to have a strong sedative effect while still being very potent. It leaves you happy, relaxed and stress-free, but it also causes some people to experience “munchies,” so make sure you have some snacks handy!

Indica strains are having a moment right now, with many users favouring the body high, the euphoria it brings and generally an uplifting effect – perfect for combating the negative effects of a stressful contemporary lifestyle.

While popular among people dealing with anxiety, insomnia and other sleeping disorders, Indica strains are also used to treat symptoms associated with cancer, glaucoma and multiple sclerosis. With the surge in popularity, there will likely be an increase in hybrids of Indica strains to capitalize on the best bits.