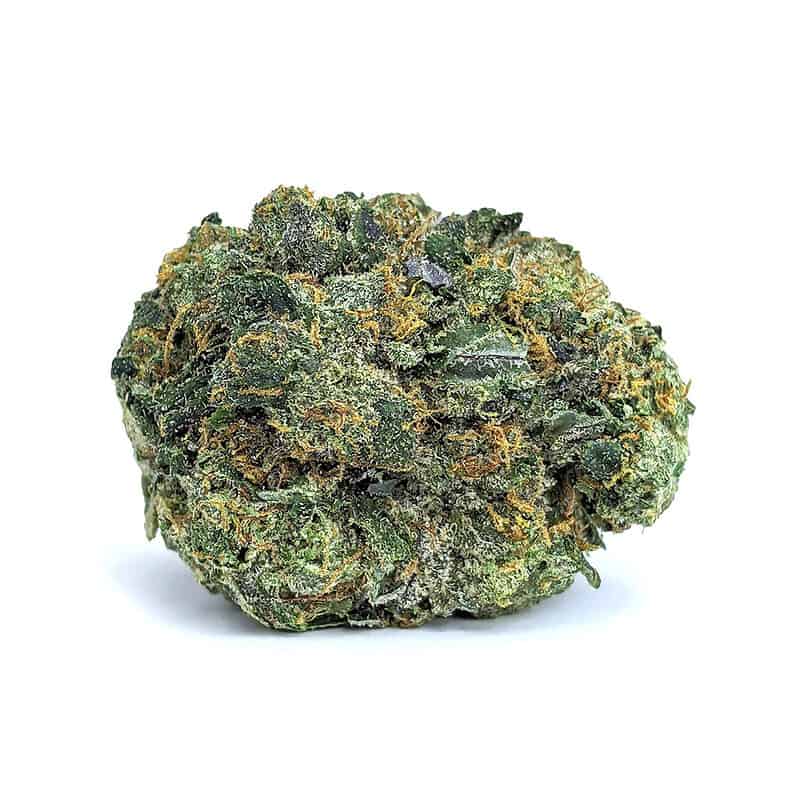 MK Ultra AAAA+ strain by Tyson Farms Craft is an Indica dominant cannabis strain. It is named after Project MK Ultra – the CIA conducted mind manipulating experiments on civilians and government officials during the 1950’s.

Even though the name may seem a bit daunting at first, using it will immediately explain the perfect reasoning behind it having this name – MK Ultra is classified as one of the heaviest Indica hybrids in existence and induces HIGHLY powerful and hypnotic cerebral effects.

In fact, it is so good that it came in at 1st place in the Indica category at the High Times’ Cannabis Cup in 2003, and 2nd place the year after. This strain has two highly sought after parents – OG Kush and G-13. Its THC content is 18% and CBD level is 0.1%.

MK Ultra strain plants are short, reaching heights of 100 – 120cm. It has sticky, dense and pungent flowers with tight, resin coated buds which are extremely sticky and almost white. Its scent is a bit strange – it resembles burnt plastic mixed with lemon and diesel.

However, there is nothing strange about its taste – a long lasting piney, earthy sweet. In addition with a hint of mustiness. The smoke of this strain is very smooth.

This powerful strain is considered to be one of the most powerful Indica’s in the world. Its hypnotic cerebral effects hit almost immediately. Smoking this strain causes the eyelids to become very heavy and droop, thus making MK Ultra perfect for patients suffering from:

It induces a heavy couch lock, which makes it suitable to combat stress as well. Upon use, users often demonstrate signs of giddiness, with an ever-present smile on their faces. Thus, depression can also be cured with the help of this exceptional strain.

MK Ultra AAAA+ strain is a highly effective medical marijuana strain, and all of its relaxing properties makes it perfect for evening and nighttime use.